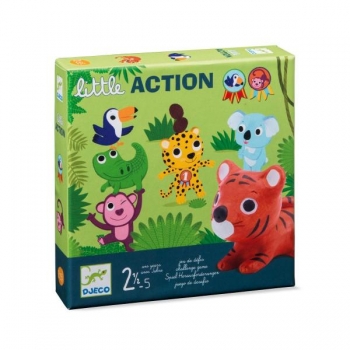 Preparing to play: place the six animals in the middle of the table next to base of the box and the medals. Shuffle the cards then place them in a pile face down next to the box.

How to play: players take turns playing in a clockwise direction. The youngest player draws a card and attempts the challenge depicted on that card. Players are entitled to three attempts for each challenge.

If you succeed at a challenge, you win a medal, otherwise you do not win anything. Then, it is the next player’s turn to play.

Who wins? When all the medals have been won, the winner is the player with the most medals. 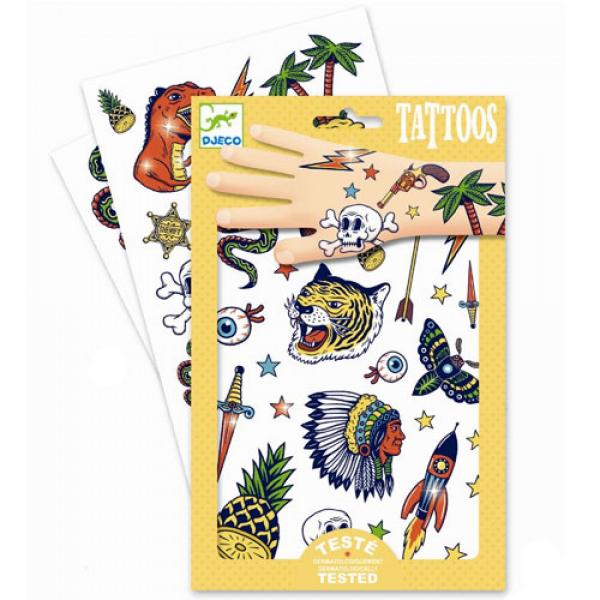 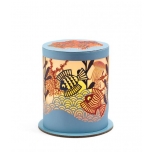 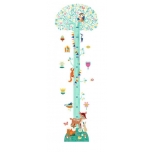 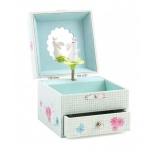 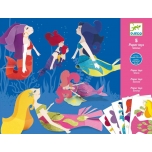