Having a good vocabulary, showing how quick you are: T… like Toucan! Ting-a-ling! The first player to associate the chosen letter with an element in the drawings shown presses the bell to come forward, explain himself and win the letter.

Contains 35 letter cards, 43 pictures and one bell. This game is for 2 to 6 players, lasting about 10 minutes. Aim of the game: to be the first to obtain 10 “letter” cards.

Rules of the game: The “scene” cards and the “letter” cards are put down in separate piles, face down, in the centre. The youngest player is designated game leader. He takes 4 “scene” cards from the top of the pile, and spreads them out in the centre, face up. Then he turns over a “letter” card and places it next to the pile. Immediately afterwards, all the players must nd a word that starts with this letter which is represented in one of the 4 cards in the centre.

As soon as one of the players thinks he has found a correct word, he presses on the bell as quickly as possible and says the word straight away. He shows the illustration of this word on one of the cards in the centre. The players check and if this word is correct, the player wins the “letter” card that represents one point. The 4 “scene” cards are removed from the game and replaced by 4 others. Another “letter” card is turned over, and so on.

The game stops when one of the players has 10 “letter” cards.

NB1: You can also decide that the word to find must start with or “contain” the letter. Example: N for “Toucan”

NB2: Some letters are specific to Swedish and Danish. The players who do not use these languages can remove these cards from the game before playing. 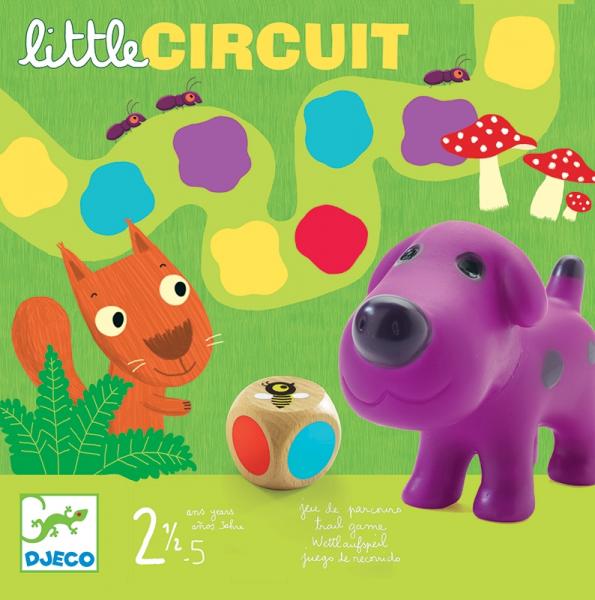 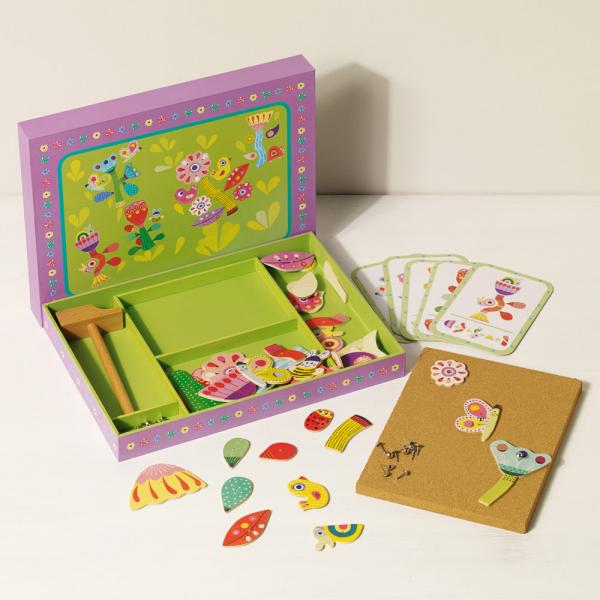