A game of moves and tough strategy. It's not easy to line up the animals without other players interfering. Contents: 1 board, 12 animal counters, 24 cards.

Object: To win "animal" cards. To do so, the players move the animal counters across the board to line up the animals present on their cards.

Preparing to play: shuffle the cards and give one to each player. The card represents the three animals that each player will have to line up. The remaining cards are placed in a pile face down in the centre of the table to form a draw pile. The 12 animal counters are arranged randomly on the board in the grey squares shown in the diagram opposite. NB: The counters can move horizontally or vertically, but never diagonally.

How to play: the youngest player starts and play then continues in a clockwise direction.

On your turn, you can move a counter to a free adjacent square, or by "jumping" it over one or more counters. A counter can "jump" as long as there is no empty square between its start square and the first square it "jumps" over. There must also be an empty square behind the animal(s) the counter "jumps" over for it to land on. A counter can make several jumps one after another.

If you manage to line up the three animals on your cards, you show your card to the other players and keep the card as a point won. NB: The animals can be lined up in any order but must be placed in a straight line (horizontal, vertical or diagonal) and without any other animals or empty squares present in between them. Then you draw a new card and play passes to the next player.

If at the end of your move, you line up a series of animals that match another player's card, that player does not have to wait for his turn; he can immediately show his card to the other players and win it as a point. He then draws a new card. The game then resumes normally.

Winning: the game ends when all of the cards have been won. Whoever has won the most cards wins the game. 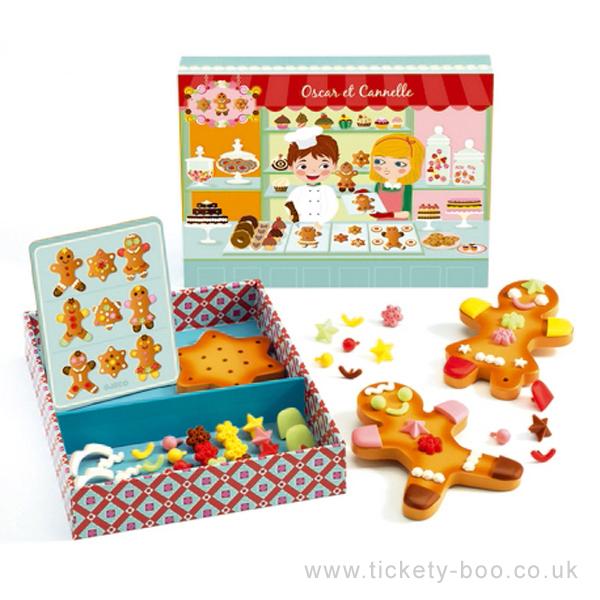 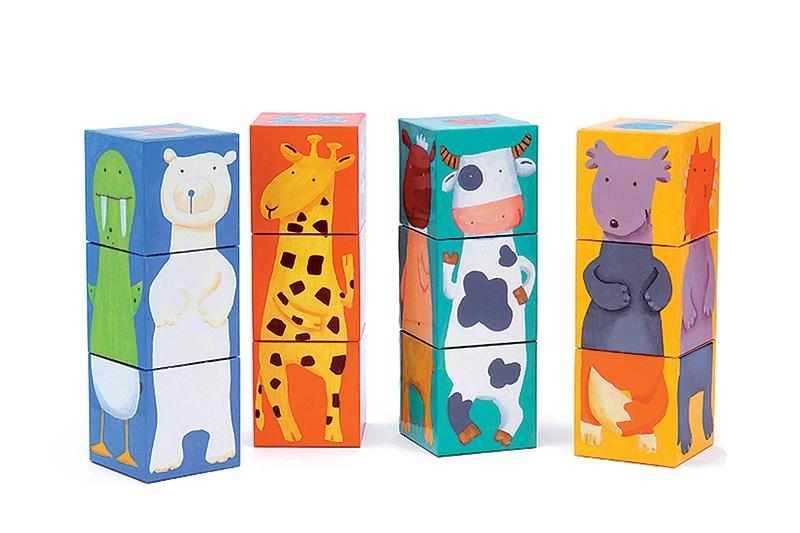