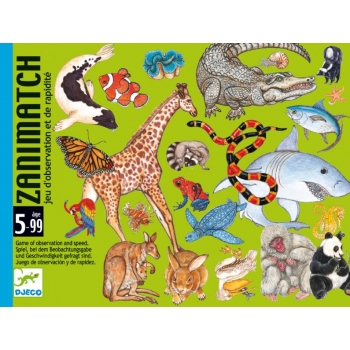 Zanimatch is a game of observation and speed. You must be quick and concentrate, the first to find an animal on the big card puts their card down quickly! Aim of the game: to be the first to get rid of all his cards.

The quickest player wins if the card played effectively represents an animal on the "trivia" card. So he gets rid of his card. If not, he takes back his card and he is penalised by picking up 2 extra cards. The other players take back their cards. Each player turns another "trivia" card on his turn, and so on. At the end of the deck of “trivia” cards, turn them over and start again.

The players who have taken bad cards take them back, and pick up an extra one. The good cards will not be included in the game and will be put aside. The winner is the one who has the least cards in hand, after all the "trivia" cards have been played.

Includes 72 cards. This game is for 3 to 6 players, lasting about 10 minutes. 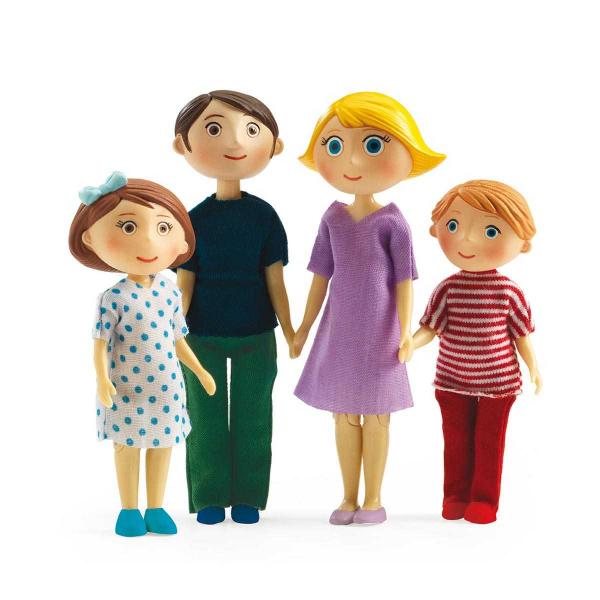 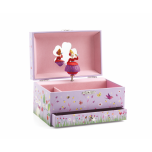 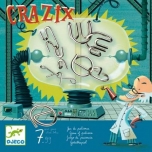 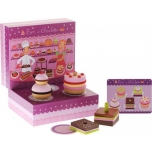 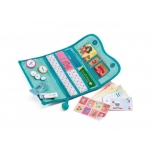